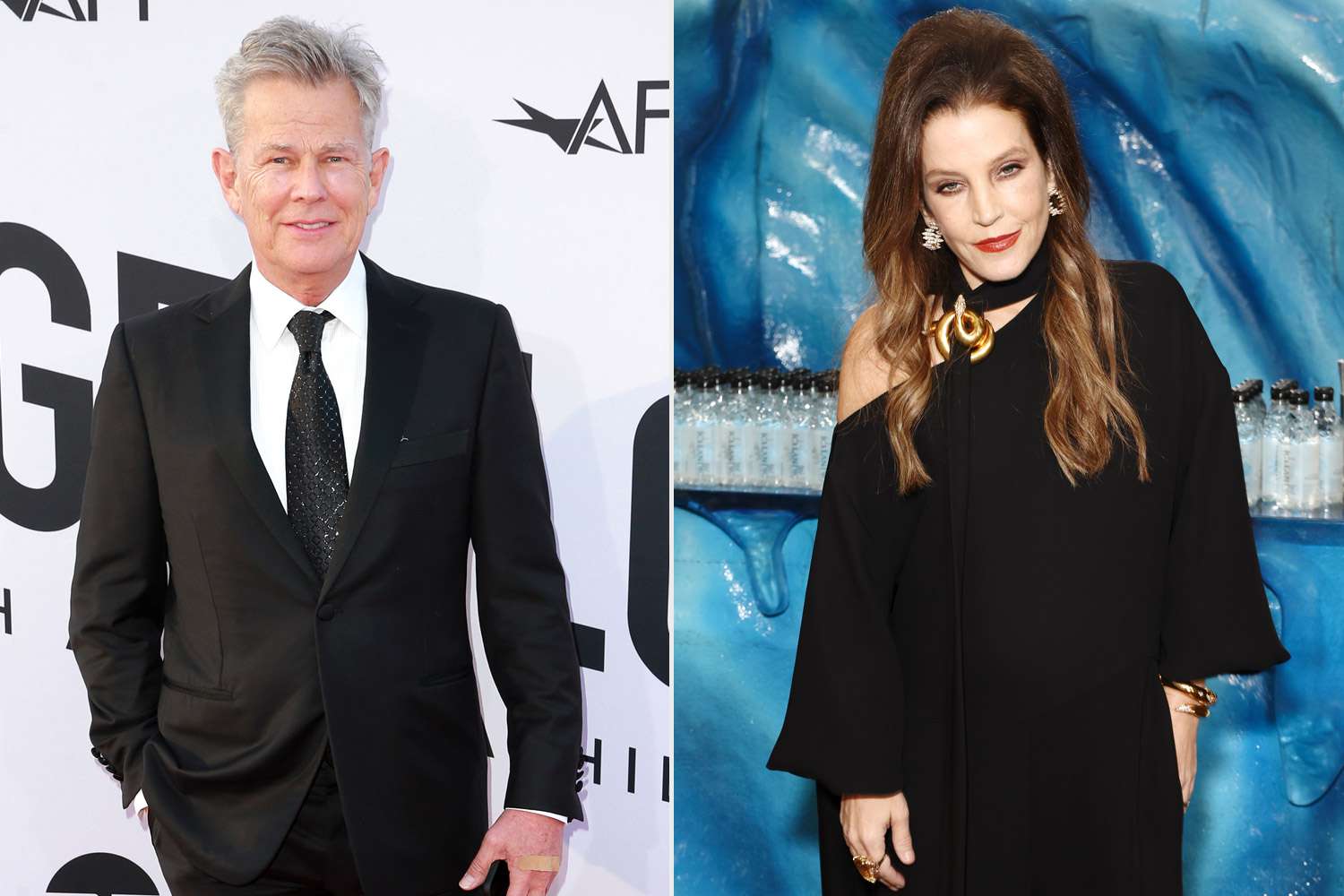 Days after Lisa Marie died at the age of 54 on Thursday, the musician, 73, reflected on working with the late singer-songwriter while chatting with PEOPLE at the Music Center in Los Angeles for an event honoring Jerry Moss on Saturday evening.

Noting that he “actually liked her music — I thought her music was cool,” the Grammy Award winner continues, “I don’t know how to make that kind of music, but she loved that music, and she made us love it too. So I appreciated her as an artist.”

Adds Foster: “It’s a hell of a burden to carry around, to be Elvis’ daughter, and I think she wore it really well. I mean, obviously, the struggles that she had are well documented, but who knows what it was like to walk in her shoes? … She was iconic in her own right.”

Foster previously had a relationship with Lisa Marie’s father’s ex, Linda Thompson, who dated “The King” from 1972 to 1976. Foster and Thompson, 72, meanwhile, were married from 1991 to 2005. (The duo co-wrote Whitney Houston’s The Bodyguard hit, “I Have Nothing,” which was nominated for Best Original Song at the Academy Awards.)

Following her relationship with the “Hound Dog” singer, Thompson went on to marry Caitlyn Jenner in 1981, before she transitioned. The pair had two kids together, Brandon and Brody, before separating in 1986.

In an exclusive statement to PEOPLE, Thompson explained that she was “absolutely devastated and shocked” to learn about Lisa Marie’s death.

“I was so happy to see her at Graceland to celebrate what would have been Elvis’s 88th birthday, and then, of course, at the Golden Globes,” Thompson added of her former love’s daughter, who she first met as a young girl.

Want to get the biggest stories from PEOPLE every weekday? Subscribe to our new podcast, PEOPLE Every Day, to get the essential celebrity, entertainment and human interest news stories Monday through Friday.

“She seemed to be on a more positive trajectory emotionally after the unfathomable loss of her beloved son, Benjamin,” continued Thompson, referencing the tragic July 2020 suicide of Lisa Marie’s late son Benjamin Keough.

“Lisa and I kept in touch off & on for all these years — most recently by text. In fact, the very last text to me was a simple ‘Love you Linda’ with a heart emoji,” she added.

“Lisa Marie was so much like her daddy it was uncanny,” Thompson, who first met Elvis shortly after he separated from Priscilla Presley, then said. “She had his deep, soulful eyes, his pouty lip, and his raucous, irreverent sense of humor. She was a beautiful contradiction like Elvis… complicated in her simplicity. She was brutally honest, straightforward, loving and loyal. I don’t think there was a phony cell in her body. I believe she lived her life authentically.”

Thompson also paid her respects on Instagram Thursday, sharing an image of Elvis holding his young daughter with the caption: “My heart is too heavy for words…💔😥.” (Lisa Marie, an artist in her own capacity, released three studio albums that included vocal, production, and songwriting collaborations with Pink, Linda Perry and Glenn Ballard.)

RELATED VIDEO: Lisa Marie Presley, Daughter of Elvis and Priscilla, Dead at 54: ‘The Most Strong and Loving Woman’

Foster also paid tribute to another music star during the event on Saturday evening — Jerry Moss, the recording executive who co-founded A&M Records along with trumpet player and bandleader Herb Alpert.

“This guy Jerry has been such a beacon in my life, but I think for thousands [as well] because he has that ability to be a beacon for so many people and every artist on A&M Records,” he said.

“Of course, Herb was there as well, but [with] Jerry … this calmness that he always displayed was just amazing, and he just is a tastemaker,” Foster continued. “It’s been just a blessing to have him in my life, and then later on in my life, we got to be real friends, which I just love because I’ve looked up to him so much.”

“No matter who you talk to, you know, nobody’s gonna say he was an a——, because he just wasn’t. I happen to be one of those guys that thinks that the music business is full of good people, it’s not full of bad people, but I think Jerry is like in the upper echelon of kindness, you know?” he added. “Because it’s a tough business, it’s a grind.”

“He never made it feel like a grind, he just always just stayed calm and collected and just presented himself so beautifully,” Foster concluded. “Class, just class.”