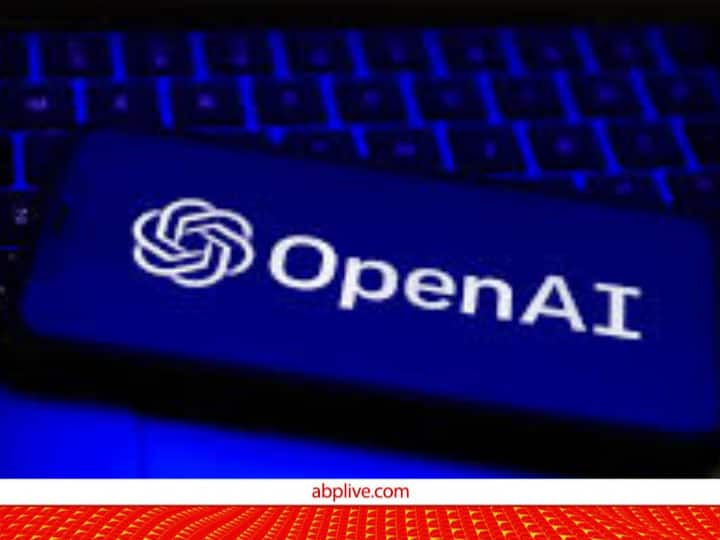 Chat GPT: A living example of how fast technology is changing is ‘Chat GPT’ launched last year. Actually, Chat GPT has created a sensation in the field of technology all over the world at this time, even the tech giant Google has lost its sleep. This chatbot is so capable that it is answering any question of the people in seconds, in their language and in simple words. Know today that which company has finally made Chat GPT, which has created a sensation all over the world.

This company has made chatGPT

Chat GPT’s full form is Generative Pretrend Transformer. Chat GPT has been created by OpenAI. This company does research on Artificial Intelligence. This company was started in 2015 by Elon Musk and Sam Altman together. At that time this company was a non-profit organization. But later it got the support of Microsoft and it turned into a profit organization. Elon Musk resigned from Open AI in 2018. After this, in 2019, Microsoft had invested 83 thousand crores in OpenAI. At present the valuation of openAI is close to $20 billion. The head quarter of Open AI is in San Francisco.

Why this chatbot has become a problem for Google
OpenAI’s chatbot has become a problem for Google because it does not give you many links or options when you search something like Google, but gives accurate and simple answers in seconds. Because Google shows many links, due to this many times a person has to do detailed research and then he reaches a conclusion. But Chat GPT is more advanced than Google so it gives accurate and simple answer directly to you which makes you satisfied in less time. In such a situation, a terrible disaster is going to come on Google’s search business.

Google may be only a year or two away from total disruption. AI will eliminate the Search Engine Result Page, which is where they make most of their money.

Even if they catch up on AI, they can’t fully deploy it without destroying the most valuable part of their business! https://t.co/jtq25LXdkj

Let me tell you, Paul Bouchet, who made Gmail, said in a tweet on December 2 that Google will end in the next 2 years with the arrival of Chat GPT. This AI chatbot will eliminate the result page of Google’s search engine in a way. Along with this, he also said that even if Google itself brings its AI, most of its business would have been lost.

Read this also-
These tablets of Realme, Redmi and Lenovo are available very cheap on the last day of Amazon Great Republic Day Sale