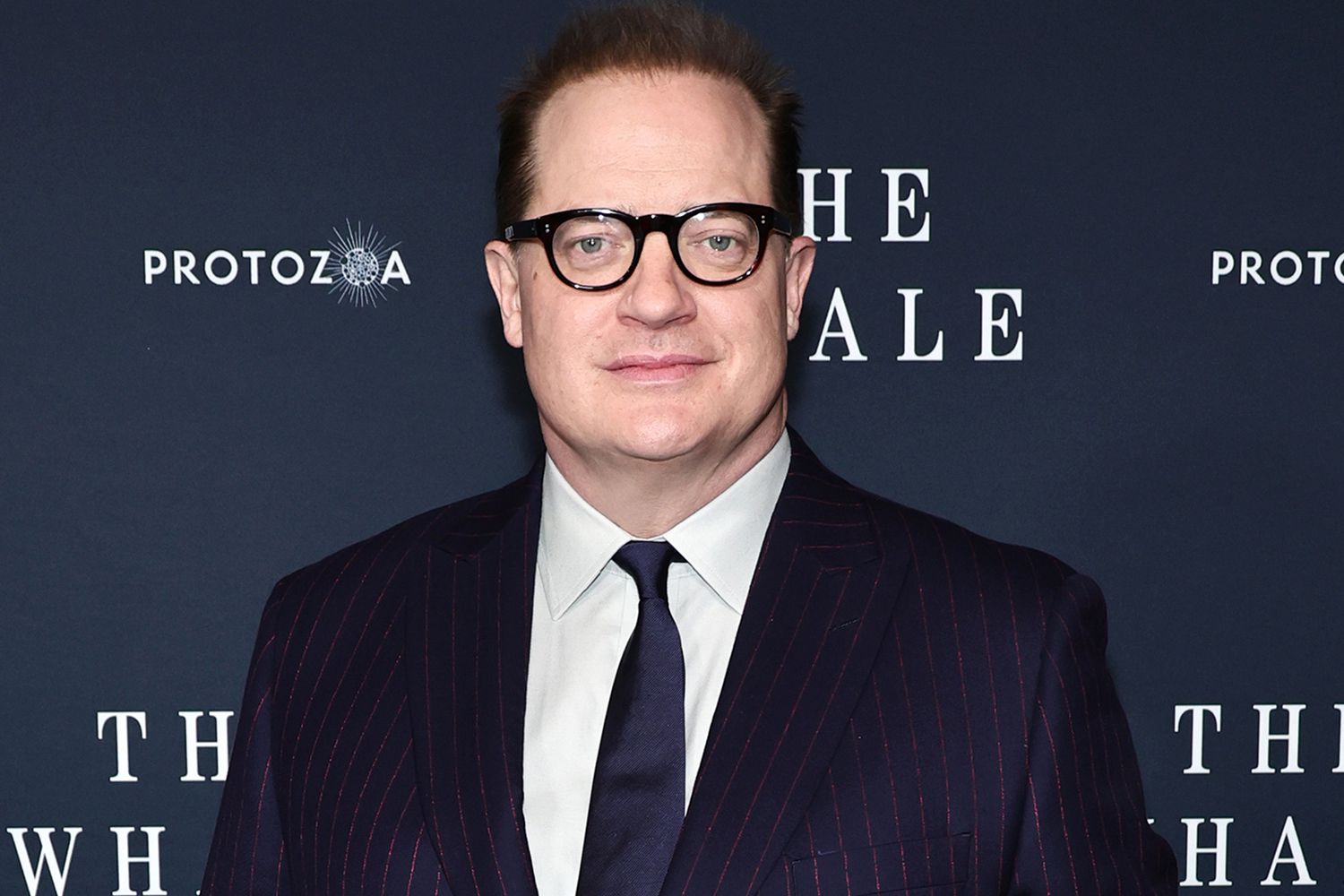 Brendan Fraser is grateful for his latest nomination.

The actor scored an Oscar nomination, his first, on Tuesday when he was named among the five nominees for Best Actor, recognized for his performance in The Whale. The drama was also nominated for Best Supporting Actress for costar Hong Chau and Best Makeup and Hairstyling for the team that transformed Fraser into his 600-lb. character Charlie.

Fraser, 54, reacted to the news in a statement obtained by PEOPLE, saying he is “absolutely overjoyed and deeply grateful to The Academy for this recognition and for recognizing Hong Chau’s beautiful performance and Adrien Morot’s incredible makeup.”

“I wouldn’t have this nomination without [director] Darren Aronofsky, [writer] Samuel D. Hunter, A24 and the extraordinary cast and crew who gave me the gift of Charlie,” the actor continued. “A gift I certainly didn’t see coming, but it’s one that has profoundly changed my life. THANK YOU!”

Never miss a story — sign up for PEOPLE’s free weekly newsletter to get the biggest news of the week delivered to your inbox every Friday.

Fraser, who also received Golden Globe and SAG Award nominations, won the Critics Choice Award earlier this month, getting emotional in his acceptance speech. He described The Whale as a film “about love,” adding, “It’s about redemption. It’s about finding the light in a dark place, and I’m so lucky to have worked with an ensemble that is incredible.”

RELATED VIDEO: Brendan Fraser Discusses How Obesity and Acceptance is Presented in The Whale

“And Darren Aronofsky, I was in the wilderness — and I probably should’ve left a trail of breadcrumbs — but you found me, and like all the best directors, you merely just showed me where to go to get me where I needed to be,” Fraser added.

The Mummy actor concluded, “If you — like Charlie, who I played in this movie — in any way, struggle with obesity, or you just feel like you’re in a dark sea, I want you to know that if you, too, can have the strength to just get to your feet and go to the light, good things will happen.”