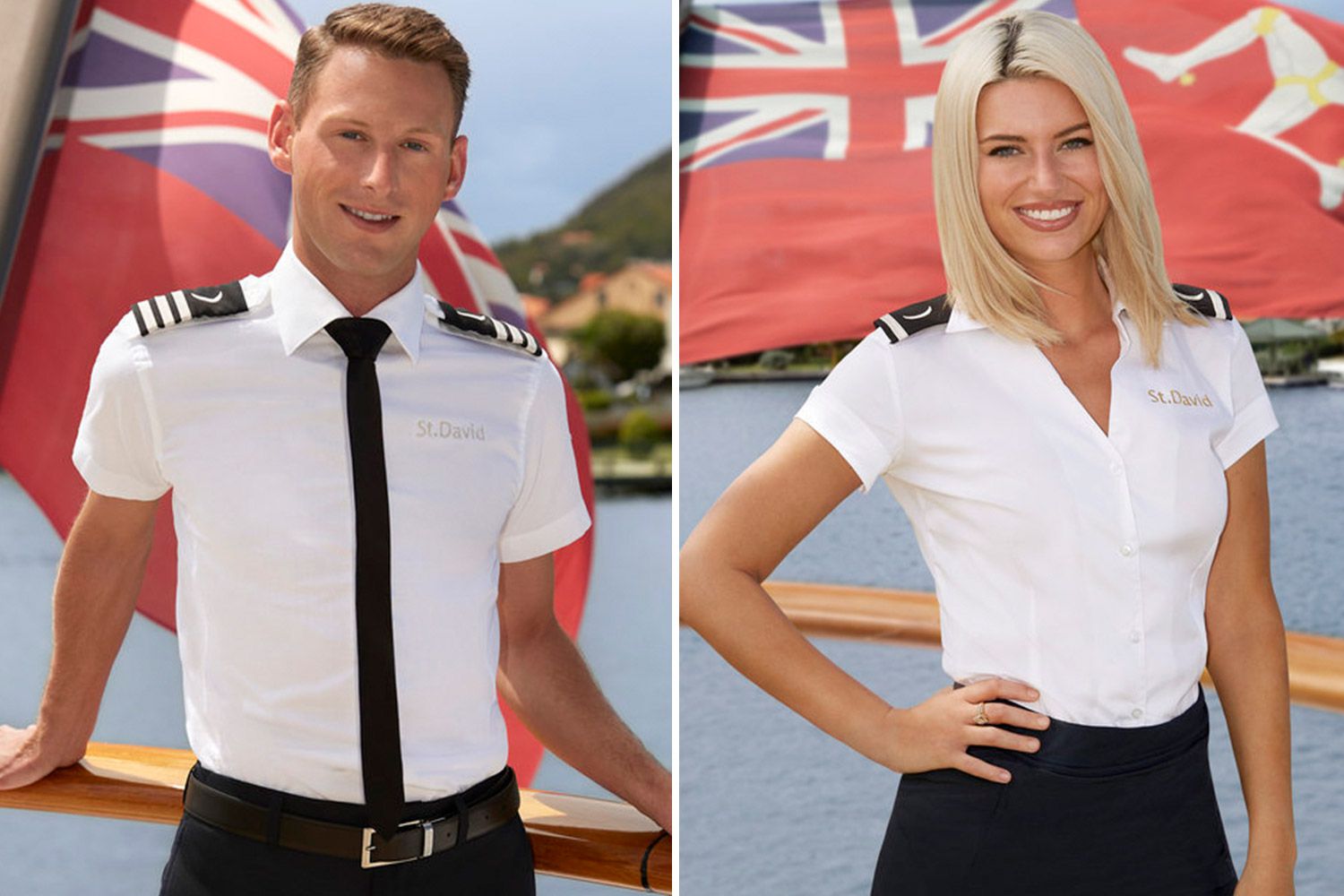 Camille Lamb may be losing her spot on motor yacht St. David.

In PEOPLE’s exclusive look at Monday’s Below Deck episode, chief stew Fraser Olender confronts Lamb about blowing off her responsibilities onboard on the ship.

“I’ve just gone into the cabins and they are not done,” Olender explains.

Lamb quickly defends herself, responding, “I did all my jobs and helped the girls do theirs.”

However, he is still not satisfied and shows Lamb an example of how the beds should be made. She admits, “I totally forgot that was a thing.”

Olender is left anything but pleased by the conversation. “I feel Camille has got an excuse for every single thing I’m putting her up on which she says has been completed and I don’t if that’s a very good sign,” he shares. “In fact, I know it’s not.”

Oleander also finds out that Lamb was drinking the “guest champagne.”

“I just thought that was the one we had been using to drink,” she tells Olender.

Lamb’s behavior makes Olender question whether there will still be a spot for her on the boat.

“I like to give people chances. Seconds and thirds,” he says. “If they can’t play a role in supporting the bigger picture, then they have no role on motor yacht St. David.”

The confrontation between the pair came after a series of Lamb’s onboard transgressions.

Earlier this month, Captain Sandy Yawn — who stepped in for Captain Lee Rosbach after health issues forced his abrupt exit — opened up to PEOPLE about Lamb’s onboard behavior.

“I see [the behavior] for the first time when I’m watching TV,” Yawn, 55, admitted. “For example, Camille and Ben [Willoughby] making out in the captain’s chair — I never saw that, never knew about it. Now I’m watching it and going, Holy cannoli.”

The moment in question happened during episode 6 when Lamb — who’d been removed by Yawn from the deck crew due to communication and prioritization issues — was ignoring her responsibilities as a steward to cuddle with Willoughby in the wheelhouse. She even went so far as to tell Willoughby, a deckhand, that she wanted to have sex with him in the yachting equivalent of her boss’s office.

When Lamb returned to work and told fellow stew Alissa Humber she’d been spending time with her yacht fling rather than working, the resulting conflict was just one of many incidents that led to Yawn ultimately telling Lamb she had one more charter to prove herself before she’d get a one-way ticket home from St. Lucia.

It wasn’t the first time Lamb stepped out of line, as she has been seen talking back to her superiors, cursing out fellow crew members and dangerously leaving shards of broken glass in the trash. In their confessionals, nearly everyone in the crew had a complaint, especially Humber and chief stew Fraser Olender. Even bosun Ross McHarg was happy to see Lamb go when Yawn reassigned her to the interior team full-time.

Below Deck airs Mondays at 8 p.m. ET on Bravo.