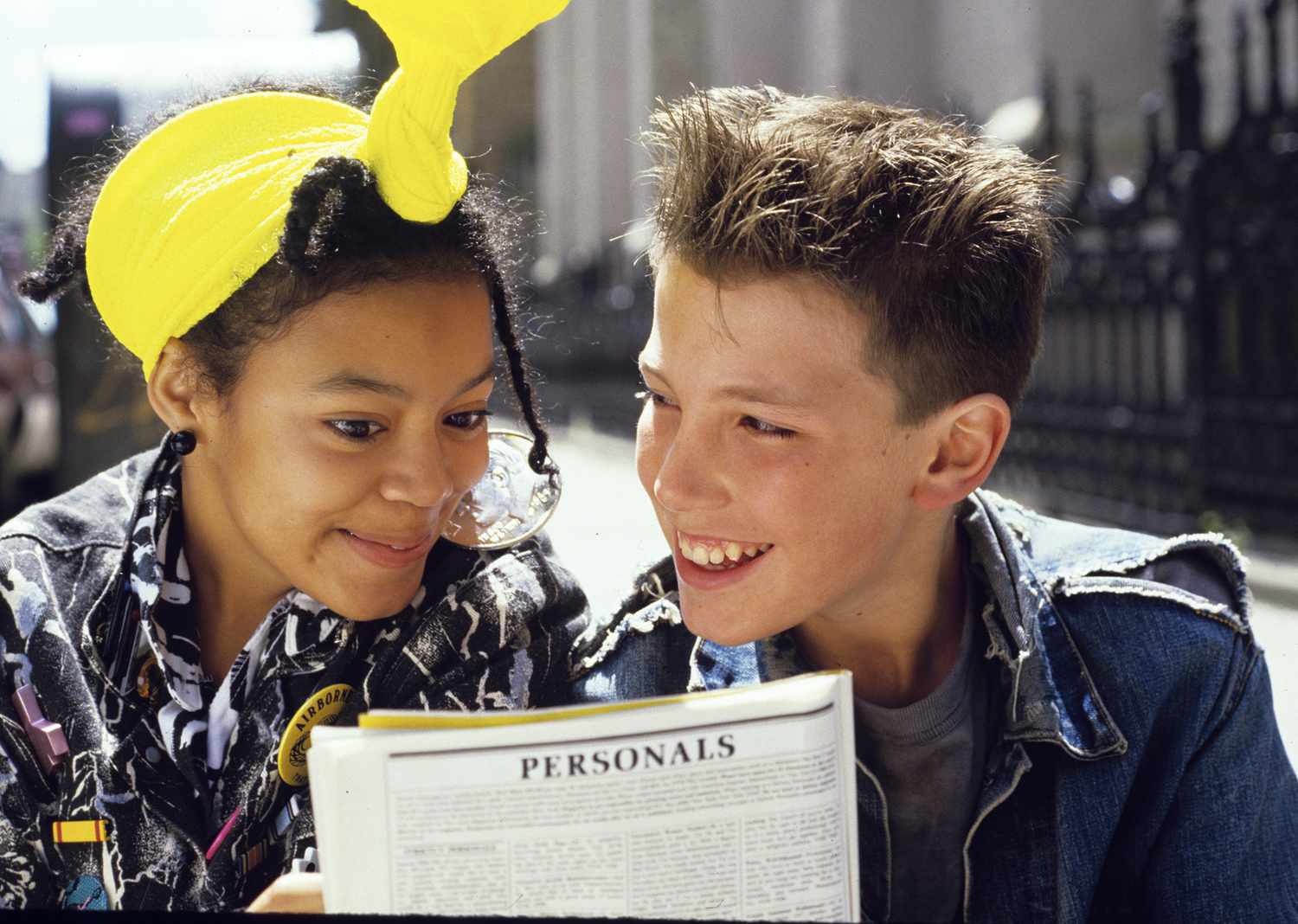 Michelle Pfeiffer & Val Kilmer, One Too Many, 1985

“It was only some drinks until one mistake made it one too many,” warned the trailer for this cautionary tale about drinking and driving, which was directed by Pfeiffer’s then-husband, Peter Horton. “I usually don’t cringe when I think back or see myself,” Kilmer told PEOPLE in 2013 of his past performances.

Smart student Noelle (Tomei, center, with Donna Vivino and Robert Oliveri) and her local news-anchor mom (played by Barbara Bosson) clash when the teen gets into MIT but would rather attend a state college and teach nursery school. The New York Times said Tomei’s “refreshingly unaffected performance is very much worth catching.”

Prinze’s character Jeff opts not to wear a condom with his girlfriend (Alba) and learns some hard truths about parenting. The L.A. Times reviewer was impressed with Prinze, saying he gave Jeff “a believable, soulful substance.”

Foster was only 12 years old when she starred as Sharon, who joins her brother’s Little League team as the lone girl. The episode aired the year before girls were first allowed to play Little League, and it won a Daytime Emmy for Outstanding Children’s Special.

Before she was the queen of the Upper East Side, Parker filmed on the Upper West Side of N.Y.C. for this tale of a family that inherits a tiny island between Canada and the U.S.

“I was barely 15 [and] making it up as I went along,” Lowe (with costar Beatrice Colen) told PEOPLE in 2022 of the teen-fatherhood drama. “It was the first thing I ever got a real lead in, I think. In retrospect, I’ve learned that maybe the David Cassidy hairdo wasn’t my best look.”

Nixon was the object of a wealthy student’s crush in her first acting role in the 1979 afterschool special Seven Wishes of a Rich Kid, but this time she portrayed a high schooler who thinks her English teacher (Mark LaMura) looks like the soap opera stud of her dreams.

Sedgwick played the title character in this Cinderella send-up, with, from left, Melanie Mayron, Grey and Kelly Wolf as her stepfamily and Melrose Place‘s Grant Show as Gregory Prince III.

The eventual three-time Oscar nominee followed his debut performance in Witness with a minor part as Tim, a stoner teen who winds up in the crosshairs of a 22-year-old undercover cop (Michael E. Knight). “You still learn a lot, just in the doing, with any role,” he told Vulture of his early work.

Shortly after the launch of The Cosby Show, Warner appeared in this drama about teen suicide, which the L.A. Times called “problematic,” with an “unsettling” focus on the mystery of why Warner’s character kills himself.

A 13-year-old Affleck’s Danny and his best friend, Melanie (Pam Potillo), try to find a Mr. Right for his mom by placing a want ad. The tale won two Daytime Emmys — and Affleck told the Chicago Tribune that auditioning for after-school specials “led to moving to Los Angeles” to be an actor.

Hunt (with Doug McKeon, Tom Atkins and Diane Ladd) played a sweet teen who believes her peers when they say, “Everybody does it!” and tries drugs. The result: She thinks she can fly and flings herself through a plate glass window. “I could never really tell if that movie was pro-angel dust or anti-angel dust,” Hunt joked on SNL in 1994.

In a high school parenting class, Bateman and Jimmy McNichol are paired up to care for an egg as if it were a baby. “It’s Grade-A fun,” declared a promo for the episode, which aired amid her seven-season run on Family Ties.