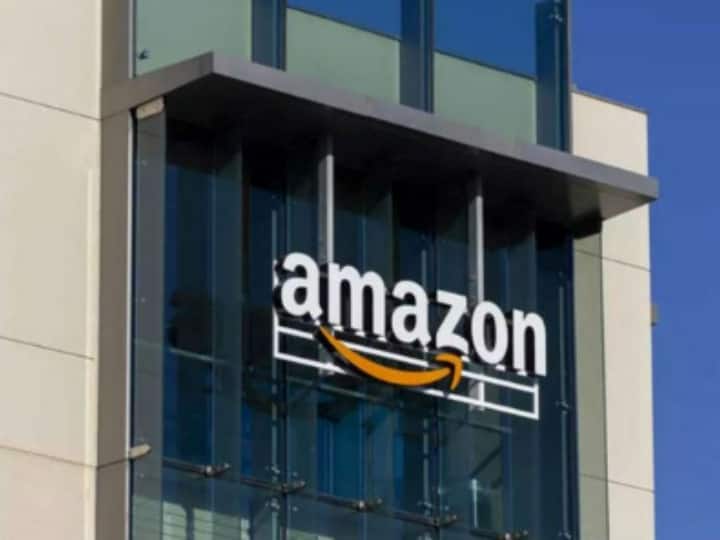 Amazon India Layoffs: Amid fears of recession in the world, a large number of companies have fired their employees (Employees Layoff). Apart from the IT sector, people from other sectors have lost their jobs. Companies like Twitter to Facebook, TCS and Amazon have laid off employees. Recently, Amazon had announced the removal of more than 18000 of its employees.

Now the effect of companies leaving their jobs is clearly visible on their lives. Employees are writing emotional posts on social media due to job loss. One of them has told the condition of the Amazon India office, from where 75 percent people have lost their jobs and people are crying.

In a recent post on the anonymous community app Grapevine, it has been told that 75 percent of the people have lost their jobs from the Amazon India office. Only 25 percent of the employees are left. Sharing an emotional post, one of these 25 percent employees told that he does not feel like working anymore, because people are crying due to job loss and are worried about their upcoming troubles.

Similarly, Omprakash Sharma, another Amazon employee, told in a very emotional post on Linkedin that his father had died recently while undergoing treatment in ICU for 2-3 months, due to which he had to miss work. Had to take 4 months leave. Now he has been fired from Amazon, while he was with the company for the last five years. The employee has sought help from people on social media.

Got job after joining

One such employee lost his job only after six months of joining. Posting on LinkedIn, an employee named Harsh said that he never wanted to start 2023 like this, but he is part of Amazon’s layoffs. He has demanded a job on social media.

Amazon will remove 1000 employees in India

Amazon has 1 lakh employees working in India, out of which the company has talked about sacking 1,000 employees. At the same time, it was said to remove 6 percent of the employees from some corporate. Recently, Amazon has announced the removal of 18 thousand employees, whose retrenchment will start from January 18.