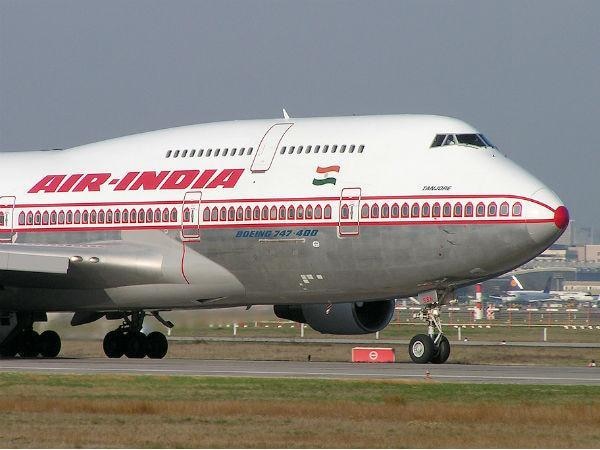 Air India: After the Corona period, a great boom is being seen in the aviation industry. The number of air passengers is increasing, in view of the increasing demand for air travel, Air India is preparing to order 500 new airplanes. So that the Tata group can challenge the dominance of other airlines.

At the Airlines Economics Conference, Steven Udvar Heji, executive chairman of AirLease Corp, said that since the recovery, big orders are coming from the airlines which were on the back foot till now. Now a positive trend is visible. He told that an order for 500 aircraft is going to come from India, of which 400 will be narrow body aircraft which will include A320neos, A321neos and (Boeing) 737 MAXs. Also, there will be an order for 100 wide body aircraft which may include (Boeing) 787s, 777X, (Airbus) A350s and 777 Freighters. Although talks are still going on regarding this deal.

Tata Sons wants to establish a big empire in the aviation sector through the merger of Vistara with Air India. After the merger decision, Air India will become the second largest airline in terms of number of aircraft and market share in the country. Tata group was declared victorious in the race to buy Air India. After which in January 2022, Tata acquired Air India from the Government of India. Prior to the acquisition of Air India, Tata already had two airline brands operating under the name Vistara and AirAsia. After the acquisition of Air India, Tata also got Air India and Air India Express brands. Tata had said that buying AirAsia would merge it with Air India Express as a low cost carrier. That is, Tata will operate all airlines only under the name of Air India brand.