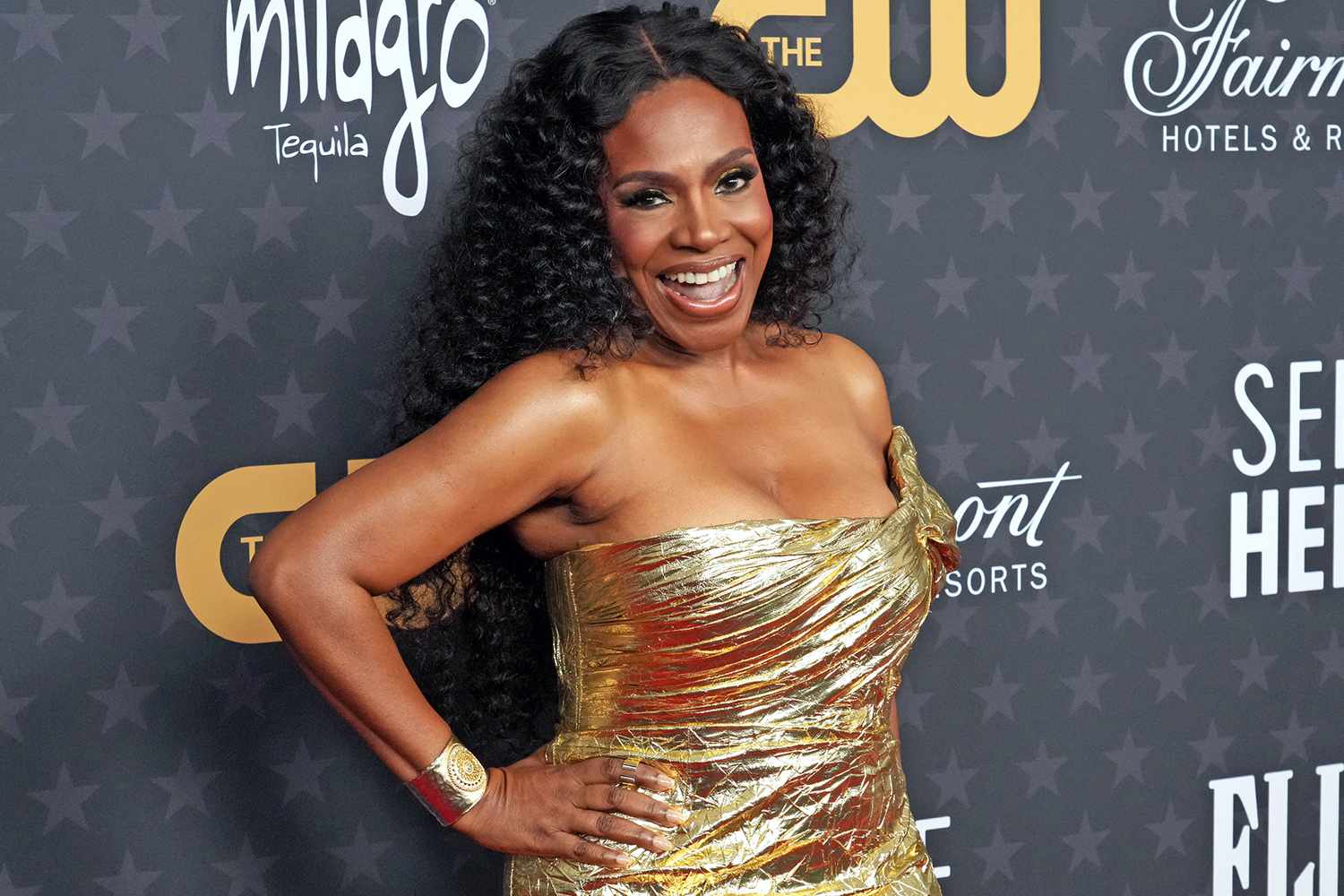 Sheryl Lee Ralph is headed to the Super Bowl!

As the NFL announced its official pre-game lineup for Super Bowl LVII on Tuesday, the Abbott Elementary star was confirmed as one of the performers. She will sing “Lift Every Voice and Sing” before kickoff commences.

The organization also revealed that Chris Stapleton will sing the national anthem, and Babyface will sing “America the Beautiful.” Previously, it was announced that Rihanna will serve as this year’s Apple Music Super Bowl Halftime Show performer.

Ralph, 66, has already begun celebrating the new career milestone, sharing a promotional photo on Instagram pegged to the news.

“Come on now. Don’t you ever give up on you baby!” she captioned the post. “I’ll be singing Lift Every Voice and Sing at Super Bowl LVII – See you there.”

Ralph has been on a roll as of late. Her work on ABC’s Abbott Elementary has allowed her to become both a Golden Globe nominee and a Critics Choice winner.

Upon winning the Emmy for her efforts last year, Ralph burst into song, singing a verse from jazz singer Diane Reeves’ 1993 song “Endangered Species,” while accepting the honor. Her surprising yet impressive vocal performance sparked a standing ovation from the audience.

“To anyone who has ever, ever had a dream and thought your dream wasn’t wouldn’t, couldn’t come true I am here to tell you that this is what believing looks like,” she then said in her acceptance speech. “This is what striving looks like, and don’t you ever, ever give up on you.”

Ralph’s vocal abilities previously led to her landing a role in the 1981 Broadway production of Dreamgirls. She later won a Tony award for her performance.

Super Bowl LVII will be broadcast live from the State Farm Stadium in Arizona on Feb. 12 at 6:30 p.m. ET on FOX.